Backing into the YA Market

We always figured our writing was for our own amusement. Sure, we hoped to see our novels in print, but the real purpose of the projects was about writing together, having fun, and putting characters into impossible situations.

Plus we never fail to become amused at ourselves when we write. If anyone else thinks our stories are entertaining, that’s pure gravy (hm, maybe even groovy).

What we never expected was how popular our first Silverville Saga story, The Silverville Swindle, would become among young adults. That wasn’t the market we targeted, and the novel certainly didn’t fit any of the standard tropes for the genre. Our main characters were all thirtysomethings, and the situation hardly concerned coming-of-age themes. 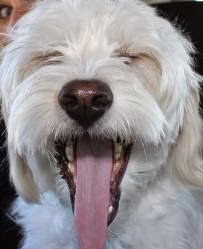 But before we knew it, one courageous school librarian had suggested the book to her students, and it soon
found its way into a several school libraries based on the logline (“What if a small town tried to cash in on a local UFO sighting?”) In six month’s time, students across the state had nominated it for the Colorado Blue Spruce Award for Young Adult Fiction. Other librarians took notice, and the book went into a slew of public libraries in the region. When we later started shopping around the sequel, editors and agents scratched their heads and told us the success in that market was a fluke. The story just didn’t fit the model.

But when Raspberry Creek Books took a chance on us, the second novel in the series, All Plucked Up, received a nomination for the Colorado Book Award in YA Fiction. And we still thought we were writing for adults. Maybe our humor is juvenile – or maybe it’s universal (we hope).

We’re finally learning to embrace the market’s found us, and the forthcoming third book in the series, The Magicke Outhouse (no potty humor intended – well, perhaps just a little), features a couple of characters that fit YA genre expectations. But the story’s still not about capturing younger readers.

That first novel in the series were through several editions, even landing on the Washington Center for the Book’s recommended reading list at the Library of Congress. Now, as we see Silverville Saga, Book One reincarnated into Little Greed Men, we hope it finds a new audience – one that likes to laugh. 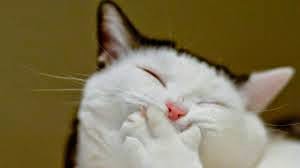 Still, most of all we’re just trying to have fun, amusing ourselves along the way. Of course, we hope others find our humor entertaining – even adults.

And having an audience find us is still just gravy.