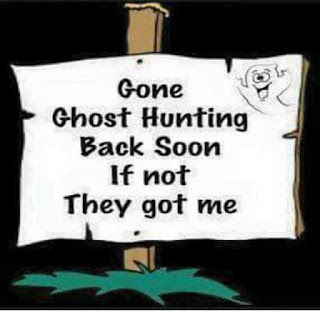 Our current project is the most ambitious yet -- researching, collecting stories, and investigating the haunted goings-on of the entire Gunnison Valley!

The Valley's history is rich and deep, dating back to human habitation as early as 10,000 years ago and more "recently" documented through one spur of the Spanish Trail in the 1500s.

But the haunted history goes back at least as far as the 1880s, and that's where we'll begin, seeking out the accounts and investigating the paranormal activity leading to the present day.

Join us on this next great adventure through accounts of our progress at the blog postings on this site, through updates at our "Wraiths in the Thick" Facebook page, through live tweets during our investigations-in-progress onr Twitter, and through our documented evidence on YouTube. All the links are below.